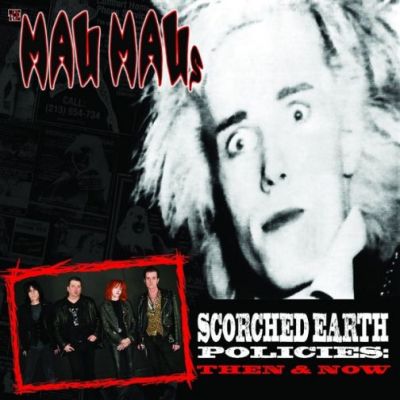 “The Mau Maus have a reputation as one of the baddest of Hollywood’s bad-boy bands- and it’s no hype.” Los Angeles Times

“The ones that impressed us in look had bad attitudes, like the Mau Maus. They were great. They were really hard… and that totally impressed me.” Spit Stix – FEAR

“Can we just tell the world what incredible groundbreakers the Mau Maus were?! I first saw them in the late 70’s and I’ve been a fan ever since. Back in the day when everyone was trying to be “cool,” the Mau Maus had everybody beat, hands down. No question, they were the absolute coolest.” – Penelope Spheeris (Decline of Western Civilization) 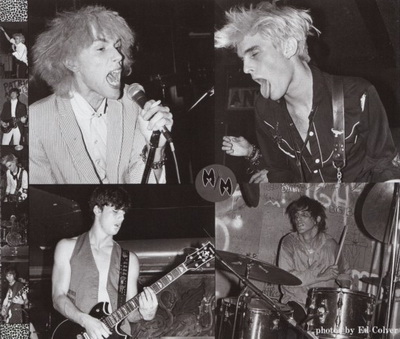 “This release features the only 1970’s Los Angeles punk rock band not to put an album out, and this one really delivers. It has 6 songs recorded back in 1983 with Doors guitarist Robby Krieger producing, and 8 songs recorded in 2011 with punk legend Geza X at the controls. It is hard to tell the difference between the two groups of songs, as the newer songs were recorded by the 1981 line up of the Mau Maus: the infamous Rick Wilder on vocals, Scott ‘Chopper’ Franklin (the Cramps, Joneses) on bass, Michael Livingston on guitar and Paul ‘Black’ Mars (LA Guns) on drums. If you want a true taste of the 1970’s punk scene this is a must-get.” [Randall Crawford] 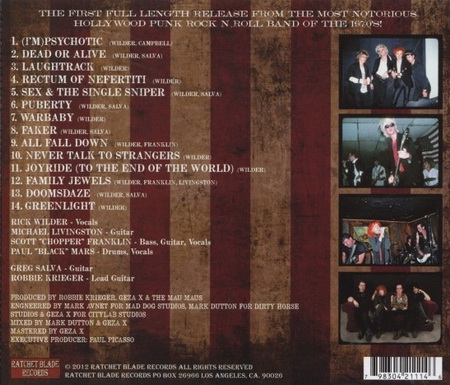 More KILLER PUNK on Surfadelic! Dig these 70’s L.A. punksters NY Dolls/J.Thunders high-energy/trash punk rock blast! Cause… This is A MUST!!! 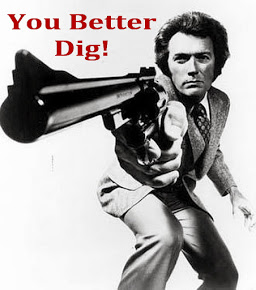 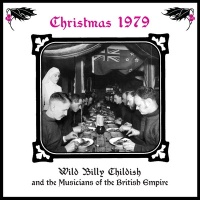 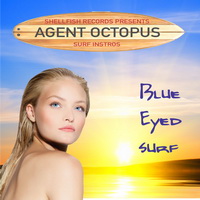 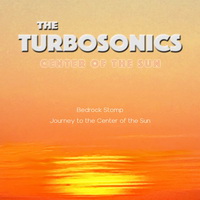 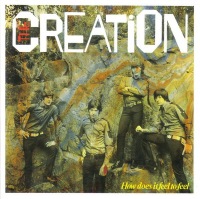 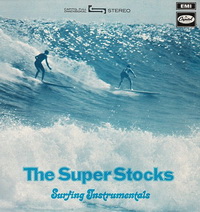 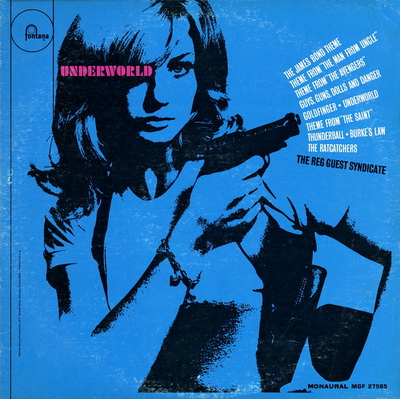 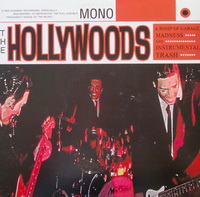 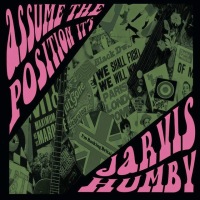 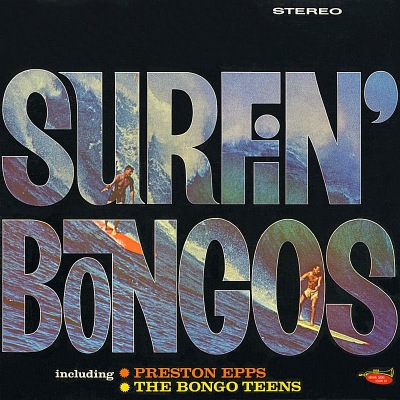 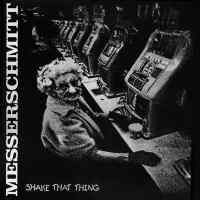 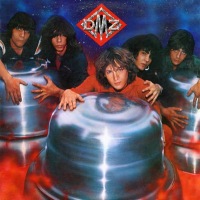 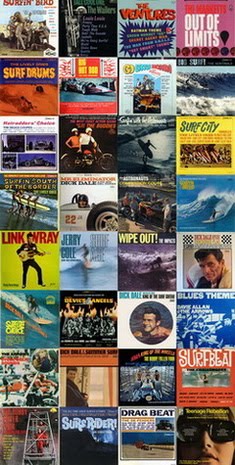